Right from the start of its history in Belgium, chocolate was made to be a gift. In 1912, the Belgian confectionary industry invented the praline, as we know today, a bite sized individual filled chocolate, which was perfect for its intended purpose as a gift.

In order to preserve the delicacy of these fine chocolates, a special packaging design was patented under the name of ‘ballotin’, a punnet-shaped box. Since then, the beautifully decorated ‘ballotin de pralines’ (or box of chocolates) has become the perfect gift for all occasions.

Today, chocolate is an integral part of the gastronomic heritage of our country, and Belgians savor chocolate just as they would appreciate a nice glass of wine.
Thus, for example, Belgians consume nearly 8kgs of chocolate a year (per head), preferably at home and several times a week, with no need to wait for a special occasion. What wins them over, above all, is its flavour, texture and the intense pleasure it gives. It’s true that we eat a piece, stick or bar of chocolate because we have a weakness for sweet things but, above all, because it gives us a very pleasurable taste sensation.

The Mystical Origins of Chocolate

The origins of chocolate date as far back as fifteen hundred years ago in the Central American rain forests (this provided the ideal mixture of high rain fall, high year round temperatures and humidity necessary to grow the Cacao Tree. The ancient Central American Mayan and Aztec Civilizations worshipped the Cacao Treeand believed it to be of divine origin. Cacao is actually a Mayan word meaning “God Food”, that was then used to give the tree its modern generic Latin name ‘Theobrama Cacao’ (meaning ‘Food of the Gods’)

The Maya used to consume it as a drink, this was brewed by roasting and pounding the seeds of the Cacao Tree (cocoa beans) and mixing this product with maize and Chilli peppers, the mixture was allowed to ferment and had a spicy, bitter sweet taste. This drink was only consumed in ceremonies, and was reserved for the wealthy and religious elite; they also ate Cacao porridge.

The Aztecs of Central Mexico prized the beans so highly that they used them as currency – 100 beans bought a Turkey or a slave – and tribute or Taxes were paid in cocoa beans to Aztec emperors. The Aztecs drank Cacao and call this drink Xocolatl.

When the Spanish conquistadors arrived they found this almost impossible to pronounce and so they adopted the easier name of ‘Chocolate’.

The Aztec’s Emperor, Montezuma, reputedly drank it regularly and he is quoted as saying of Xocolatl: “The divine drink, which builds up resistance and fights fatigue. A cup of this precious drink permits a man to walk for a whole day without food” In fact, the Aztec’s prized Xocolatl so much that after conquering the Aztec capital, when the conquistadors arrived to Montezuma’s Palace and asked to be shown to the Treasure Chamber, they did not find the expected Gold or Silver, but piles of cocoa beans. It was the Spanish who converted the drink into a more palatable drink by mixing the roasted cocoa beans with sugar and vanilla (a practice still continued today), thus offsetting the original spicy bitterness

Mass produced chocolate soon commenced in Spain, and by the early 17th century chocolate powder – from which the European version of the drink was made – was being exported to other parts of Europe. The Spanish kept the source of the drink – the beans – a secret for many years.

It was only in the early nineteenth century that a Dutch chemist,  Johannes Van Houten, invented a method to extract the “cocoa butter” from the roasted ground beans.  This lead to the creation of solid chocolate as we know it today. 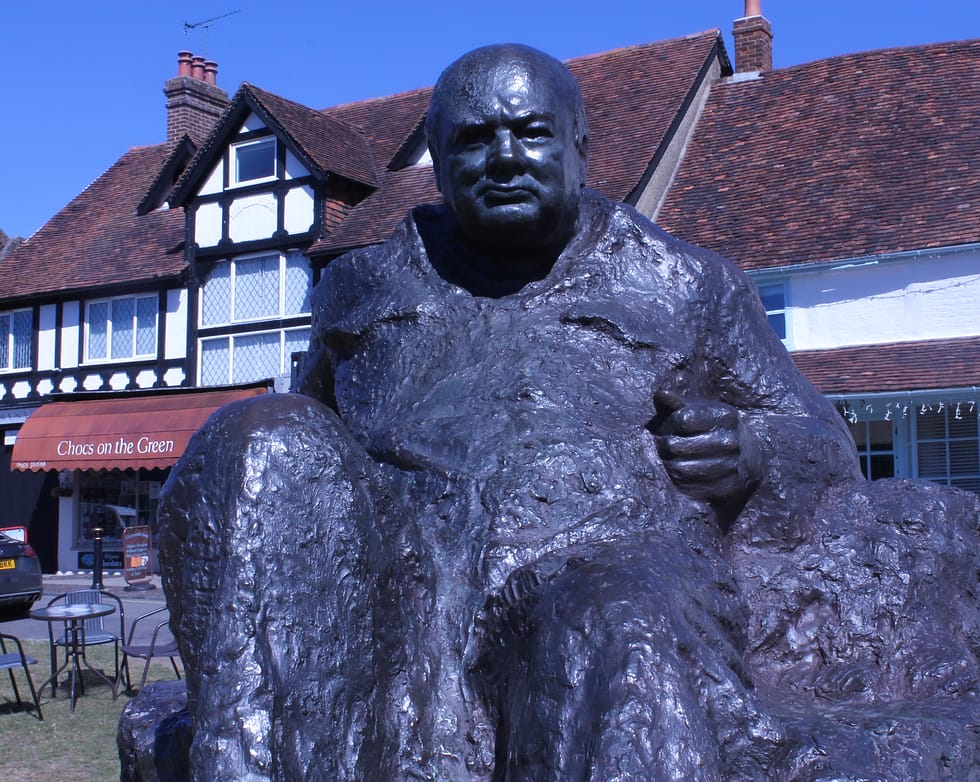 Sign in Create an Account
Lost your password?
Select the fields to be shown. Others will be hidden. Drag and drop to rearrange the order.
Click outside to hide the comparison bar
Compare
Shopping cart close